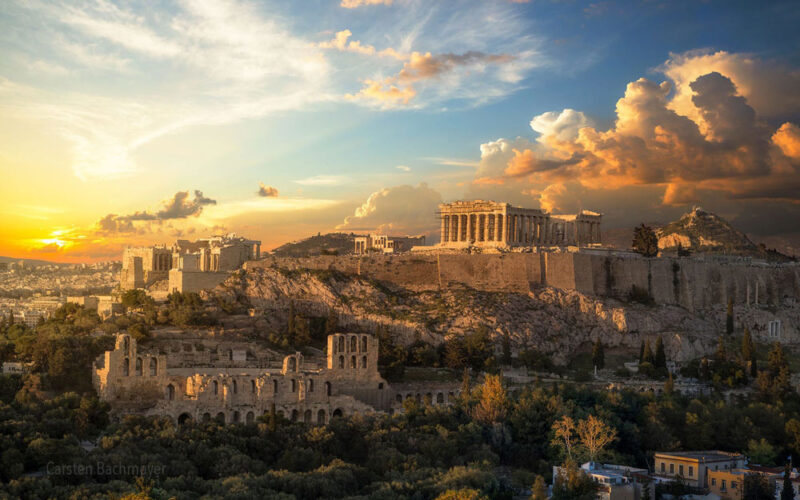 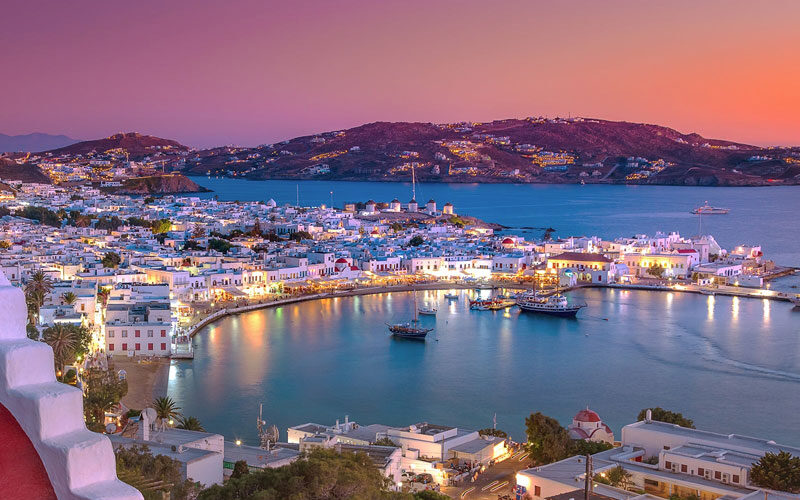 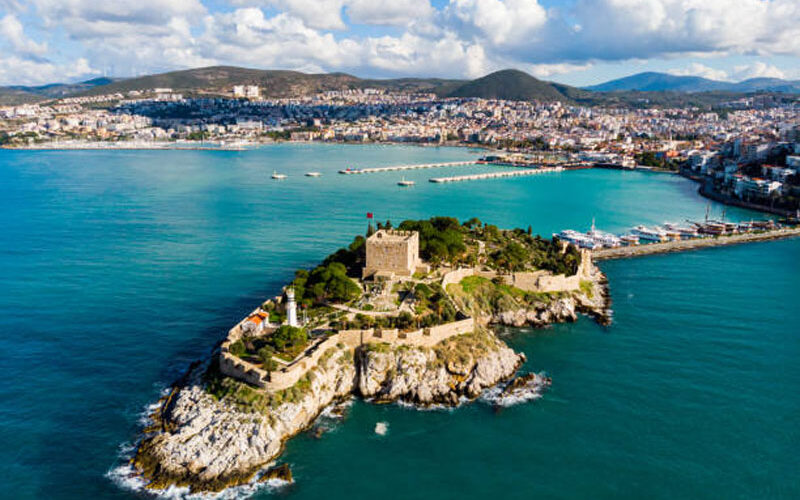 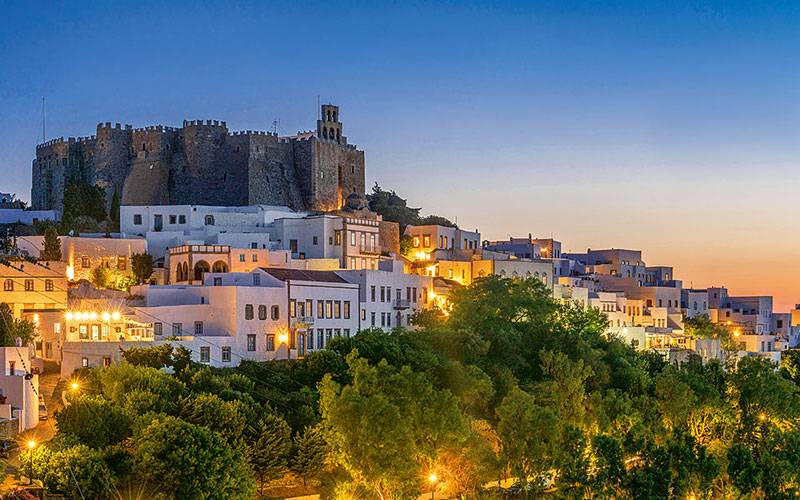 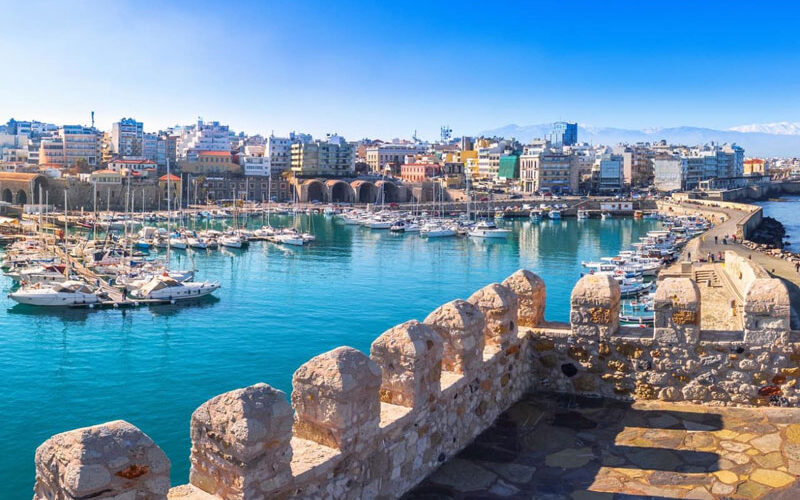 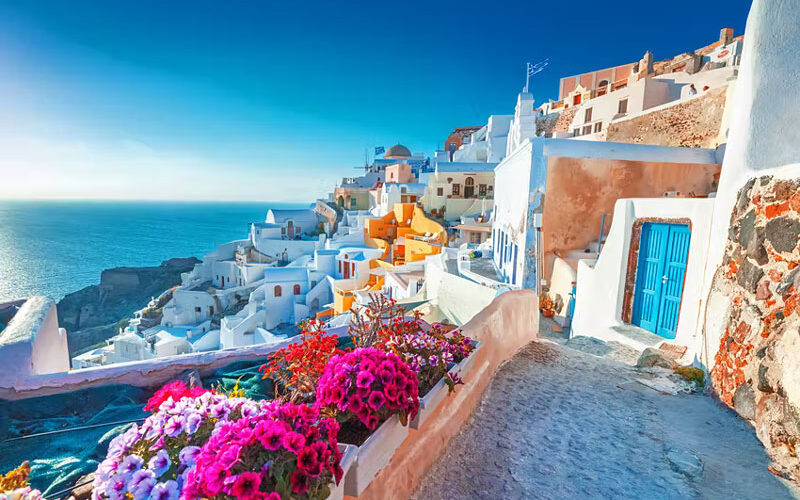 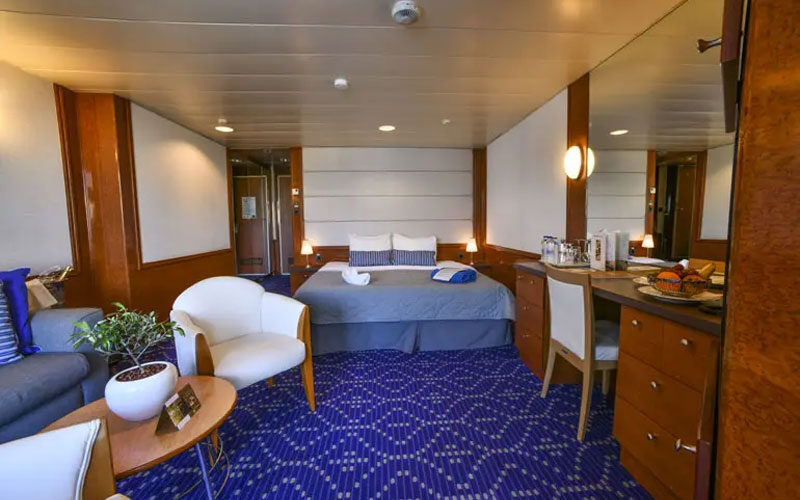 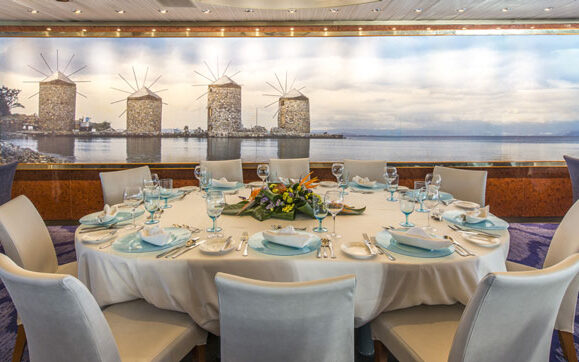 Valid from April 20th to October 26th – for arrivals on Wednesdays

Arrival in Athens and transfer from the airport to the Hotel with assistance. Enjoy the rest of the day to explore the city and get a first impression,

This tour gives you an opportunity to observe the striking contrasts that make Athens such a fascinating city.

Our expert guides will take you to see the Panathenaic Stadium where the first Olympic Games of modern times were held in 1896 (short stop).

Continue and pass by the Prime Minister’s residence (ex Royal Palace) guarded by the Euzones in their colorful uniform, the Temple of Olympian Zeus, the Hadrian’s Arch, the Parliament and the memorial to the Unknown Soldier, the Academy, the University, the National Library, the Constitution Square (Syntagma).

On the Acropolis visit the Architectural Masterpieces of the Golden Age of Athens: The Propylaea, the Temple of Athena Nike, the Erechtheion and finally “the harmony between material and spirit”, the monument that “puts order in the mind”, the Parthenon.

Continue and visit the place where at last the statues found their home and admire the wonders of the classical era: The new Acropolis museum.

N.B. 1) Due to certain restrictions in the visiting hours of the new Acropolis museum the order of the program can be changed.

Transfer from the Hotel to the port of Lavrio. To join the iconic 3-night/4-day Aegean cruise.

First stop at the wonderful island of Mykonos. The picturesque center of the island with its characteristic cobbled streets is called “hora” and is the place where you can shop day and night, but also experience the famous nightlife of the island that lasts until sunrise. In the late afternoon departure to Kussadasi.

First destination of the day Kusadasi (Turkey), known for the historic sites of Ephesus and the home of the Virgin Mary, as well as famous beaches and the view of the Aegean Sea

The second destination is the island of Patmos, world famous for hosting the monastery of Saint John and the cave where the Apocalypse was written, which occupies a central role in the Christian religion. In addition to its religious importance, the island has wonderful beaches and unique characteristics, making it a favorite destination.

The first destination of the day is Heraklion on the island of Crete, the largest island in Greece, where the Minoan civilization existed and the palace of Knossos which was the political and economic center at that time. Take the morning to walk around the ancient city of Heraklion, with the old Venetian port, and enjoy the wide variety of restaurants and bars, where you can venture out and try the typical Cretan cuisine that is the basis of Mediterranean cuisine. Or visit the Heraklion museum and see the famous Disc of Phestos which, with its mysterious symbols stamped on it, hides its meaning to this day.

In the afternoon, the last stop in Santorini, famous for its spectacular view of the Caldera, with the typical white houses with a breathtaking view of the Aegean Sea.

At the appropriate time, transfer from the port of Lavrio and transfer to the airport for the return flight. It is recommended that you fly after noon

Cabin in each Package

To find out about the booking and payment conditions, check the FAQs, items 9 and 10, by clicking here